"MONCTON, May 18, 2021 – Rogers Communications today announced it has expanded its phone and plan program to connect more Atlantic Canadian women and their children with digital lifelines and support to escape violence and abuse.  Rogers has increased its support from last year, by donating phones and plans to 30 women’s shelters and transition houses in Rogers wireless coverage areas in New Brunswick, Nova Scotia, Prince Edward Island, and Newfoundland and Labrador during this third wave of the pandemic. 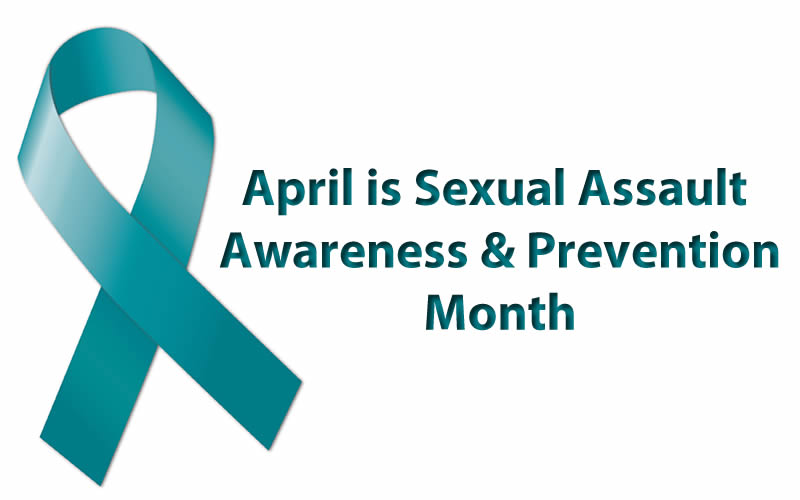 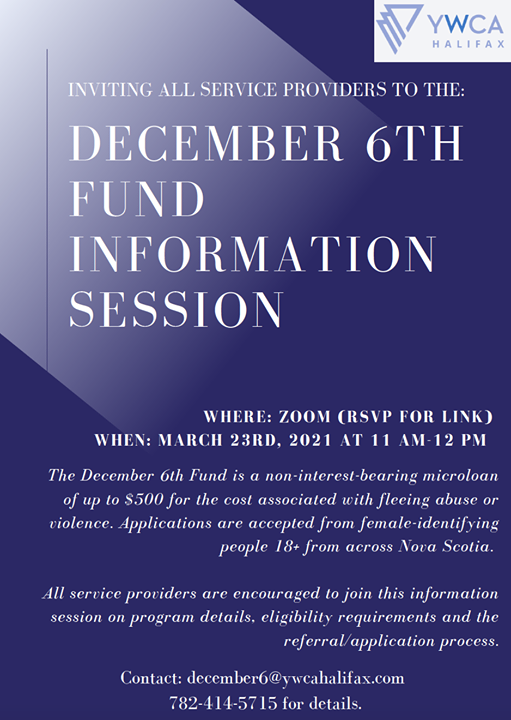 The Canadian Femicide Observatory for Justice and Accountability released their 2020 report today.

From challenge comes change, so let’s all choose to challenge. 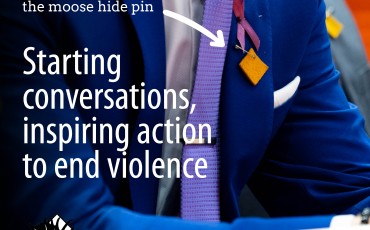 The Moose Hide Campaign is a grassroots movement of Indigenous and non-Indigenous men and boys who are standing up against violence towards women and children.

Every year, from November 25 (International Day for the Elimination of Violence against Women) to December 10 (World Human Rights Day), Canadians observe the 16 Days of Activism against Gender-Based Violence. It is an opportunity to come together to call out, speak up and renew our commitment to end gender-based violence.